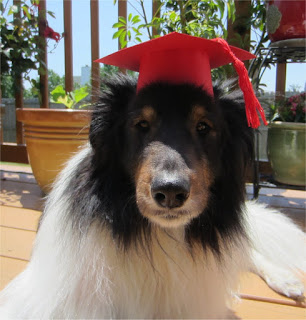 Memorial day - or as more often called in other parts of the world 'remembrance day' (they have theirs at difference times of coarse) is not only a time to thank those that are currently in service but also those that have served in the past - like MY Dad and my grandpawrents. My Dad is a 20 year Navy man - a Commander flying P-3 planes and is 'active retired' - that means if they REALLY needed him they could still call him back! His Dad was in the Army and was in the Missile Silos during the Cuban Scare.... and Mom's Dad was also in the British Army and served in Egypt and Palestine in the second World War.

In these times when the very ideals of what so many men, women and canines have fought to protect and preserve for ALL of us ..... seems to be under siege...... they bravely put their lives on the line EVERY single day to keep that belief alive - that we are free and live in one of the greatest countries in the world. Do we ask them to do that for us - do we expect them to do it for us - NO - but they do it anyway and because of them WE ARE ALL safer.  So on this Memorial Day - we say a simple but heartfelt THANK YOU.
Posted by Cowspotdog at 10:26 AM