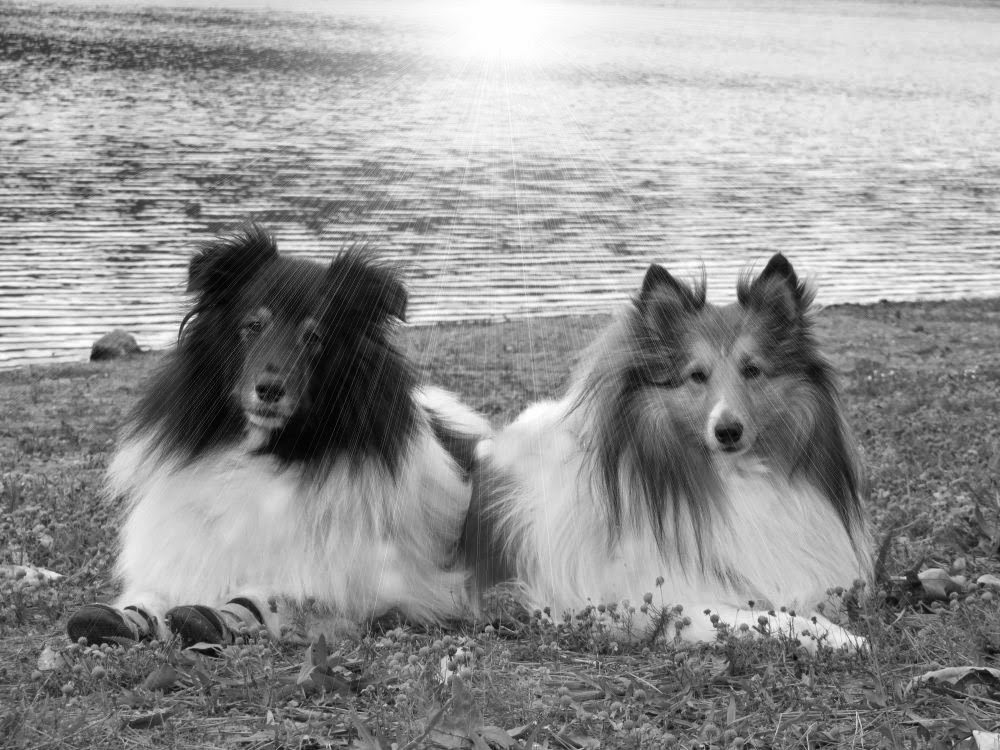 We thought we would catch up on some questions asked during the week - the first one was about the pet UN-friendly Greer Ferry Lake we visited on Tuesday and the town of Oil Trough we stopped at on the way. We did some research and found the town is believed to have acquired its name in the early 19th century from a trough used to render bear fat, which was sold to customers in New Orleans. We guess they must of killed a lot of bears cause there hasn't been any bears around here for a very long time.

The funky RV we saw on Wednesday had many of you dreaming like our Mom - Mom dreams of visiting all our buddies and seeing all the great things to see around the USA and Dad dreams of being of able to go to every Penn State Football game. This weekend he drove 6 hours to go and see them play in Bloomington Indiana and then drove 6 hours all the way back. We figure we could combine both things - sight seeing and tail gating ........we just need to win the lotto :) :)

Some of you asked what the Kangaroo treats taste like....kangaroo is very close to venison - it is deep red meat,  is extremely lean and high in protein. Many people say it tastes just like venison. Because their meat is very muscular it needs to marinated and tenderized well for people to be able to eat it and NO - Mom has never tried it - she grew up looking after baby kangaroos and just couldn't even think of ever eating one. One of the most popular dishes back home is kangaroo tail soup and it is very similar to osso buco.
Posted by Cowspotdog at 9:32 AM