Checking out the gardens

We had to go and pick up some of my medication at the dogtors this morning and his office actually borders the Jacksonville Arboretum and Gardens so Mom said instead of the beach today we would go for a walk around the gardens. Mom wanted to check on the water lilies to see if they are flowering yet but it looks like it be another month or so before they do. We were also sad to see they have removed nearly all the cool sculptures they had scattered around previously. Hopefully they replace them with something new. The only one left was that fish one which is made from pix axes and bits of old metal - it is concreated into the ground which is why it still there :) 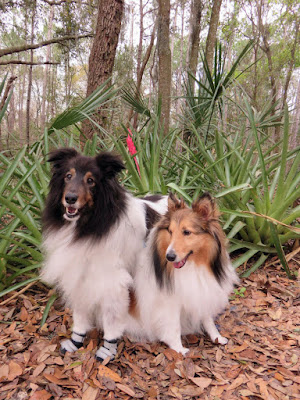 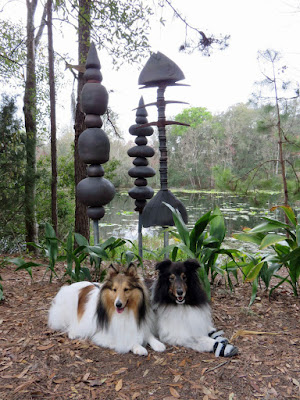