The Story of the Mysterious Shell Collector 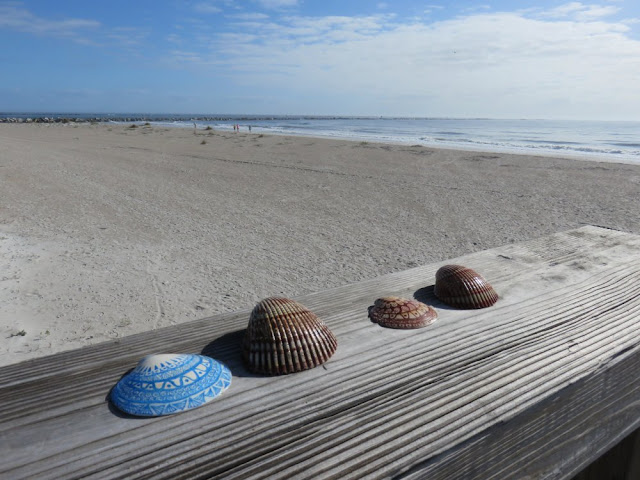